All prices in CAD

I often get asked why I chose the name deadpool when there is a large Assassin’s Creed logo on the right sidepanel. The name has nothing to do with the AC logo but instead comes from my naming scheme. Each of my electronic devices are named after a Marvel character, since I chose a red/black color theme for this build I thought the name deadpool would suit it well. For added effect I also placed a deadpool bobble head inside of the case… he’s also preventing GPU sag ;)

Way back in grade 10 I built my first computer. It was quite the challenge and just the idea of completing a low end gaming computer was awesome. It was my first ever build known as Project-Firestorm. It featured many mid-range components for it’s time, including a 560ti and a 2500K. It didn’t have any specific themes other than the NZXT orange LED strip and the black NZXT tempest elite. This computer was my pride and joy up until last year when I decided it was time for an upgrade. Over the past year I have slowly been upgrading the internals of project firestorm until I had enough new components to split into two computers, being able to rebuild my original and start fresh with Project Deadpool.

After spending many hours watching various reviews I was set on purchasing the 760T to house my new beast. So after a few pieces of contract work I ordered the Corsair 760T along with the ram kit and the cablemods cables, targeting a red and black theme. Sadly the build process would have to wait since it was the week before exams when all of the parts were ready to go. After my exams were done I finally had time to finish this beast, spending a good 4 hours one night I transferred all of the shiny new guts of project-firestom into project-deadpool and then restoring project-firestorm to it’s original state. Sadly I didn’t document this process so there are no images, but I must admit it was quite fun to be building a second computer!

Since this was my second time building a computer my main goal was aesthetics. I already had the power available to me. There were three main challenges I faced during the process:

Here’s how I fixed these issues:

For now I have a powerful enough PC to suit my gaming needs, so my future goals will focus on the aesthetics of the build. My ultimate goal is to hardline the build with red liquid. However some more realistic goals include: fully sleeved cables, including USB headers, Fans and Sata cables; Better cable management (which should be easy!); and have the front grill go from bottom to top, removing the 5” drive bays. I remember seeing someone who did this somewhere but I can’t seem to find it again… if anyone knows where this is from please let me know! 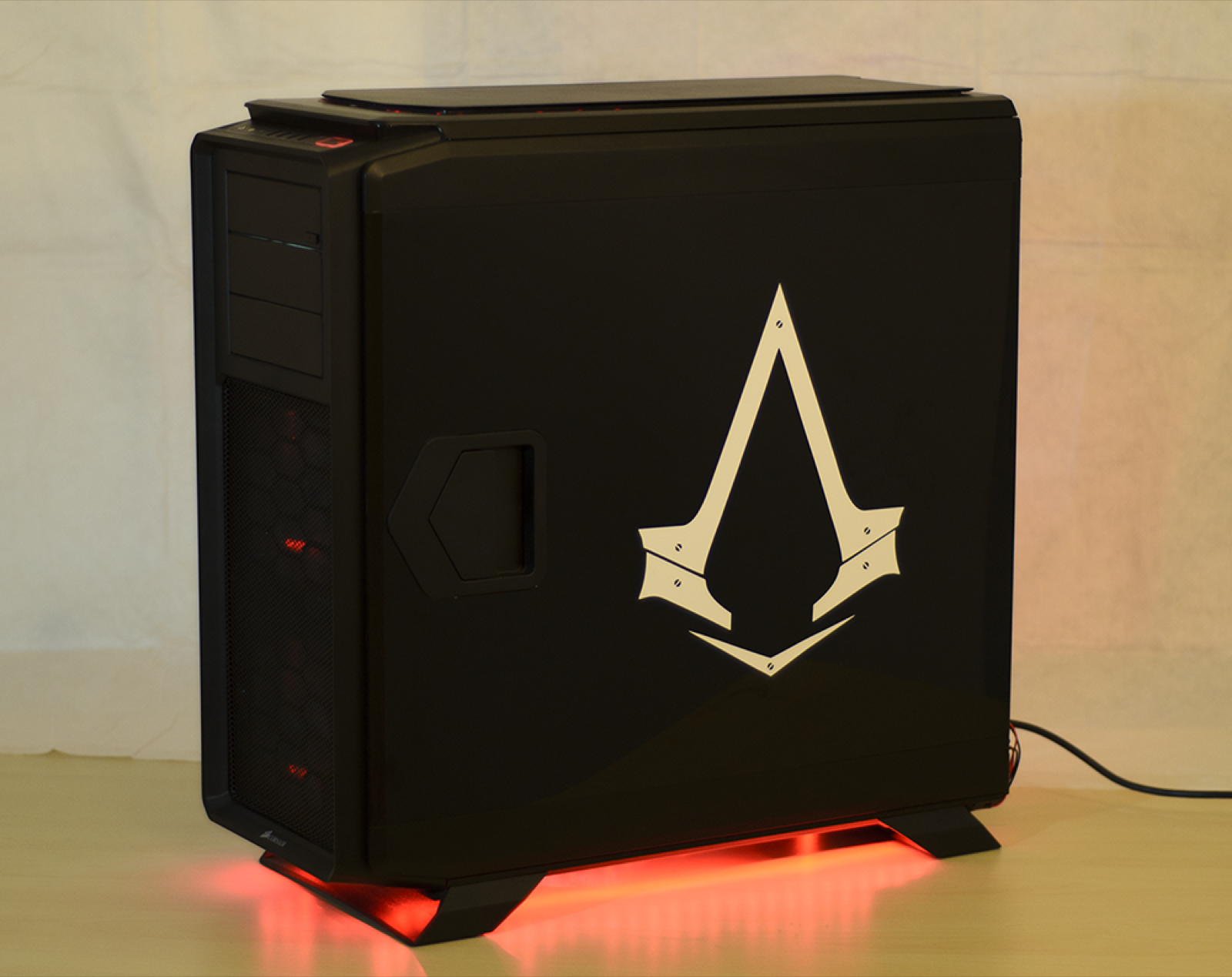 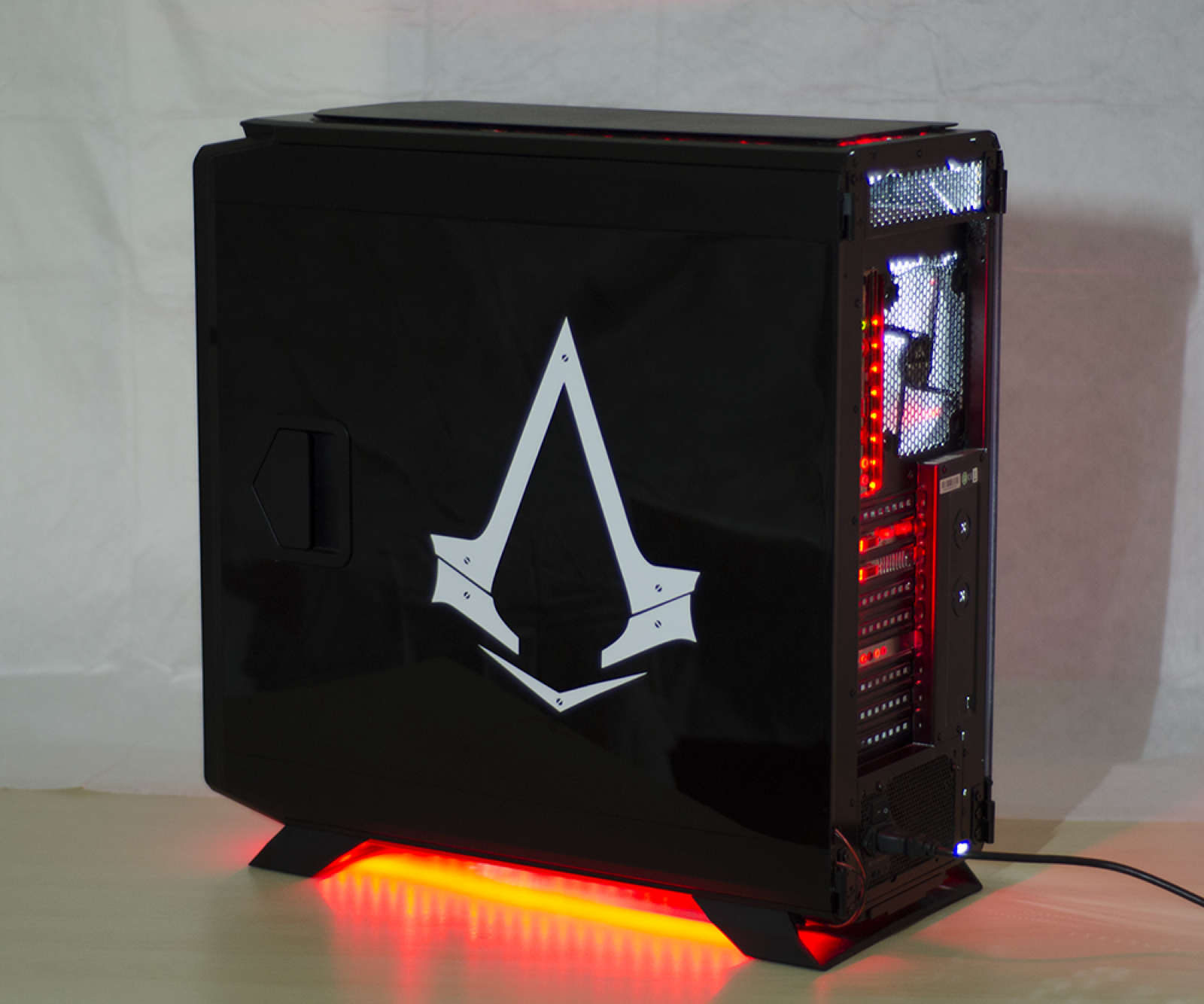 Time for another round

For the last month or so my aluminum body keyboard has been shocking me for intervals of about 10 seconds. I’ve finally figured out why…

About 3 months ago a component on my motherboard broke, so off I went to contact ASUS for an RMA only to find something completely unexpected…

Last thursday and friday I had the chance to participate in my first professional level CTF at BSides Ottawa. Hopeless.carleton, the team I was on, came second overall with a remarkable 3600 points!

This past weekend I had the opportunity to participate in Hack Western 3 and while I didn’t win I still learned alot!